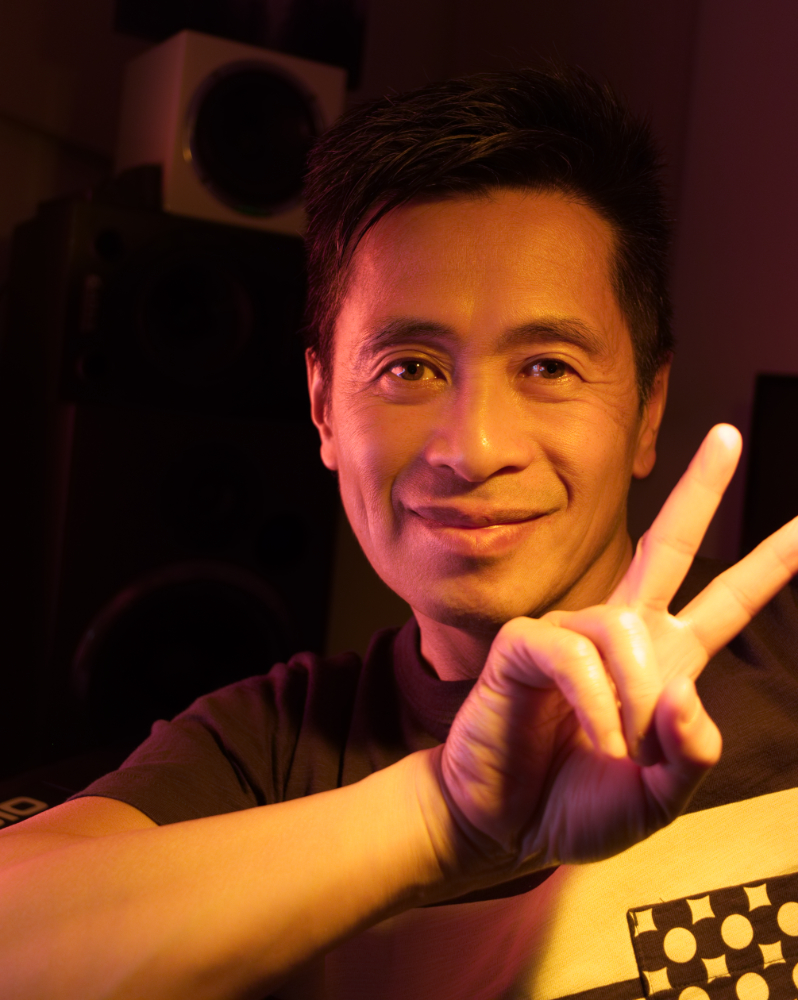 Composing for nearly 30 years, Vince has written themes, film scores, commercials, games scores, station IDs, and film trailers for clients worldwide. An award winner at the Westcoast Music Awards for Best Original Music for Film or Television for "Diary of an Alien", Vince also has multiple nominations for the BC Film Awards (LEOS) with nominations for Best Music in a Feature Film for "EMILE" and Best Music in a Documentary for "17 Short Films about Breasts". His latest nomination is in 2016 for Best Score - Feature at the Action on Film International Film Festival, USA for "PEELERS". For a more comprehensive credit list please click the IMDb link below.

Some clients we've worked for 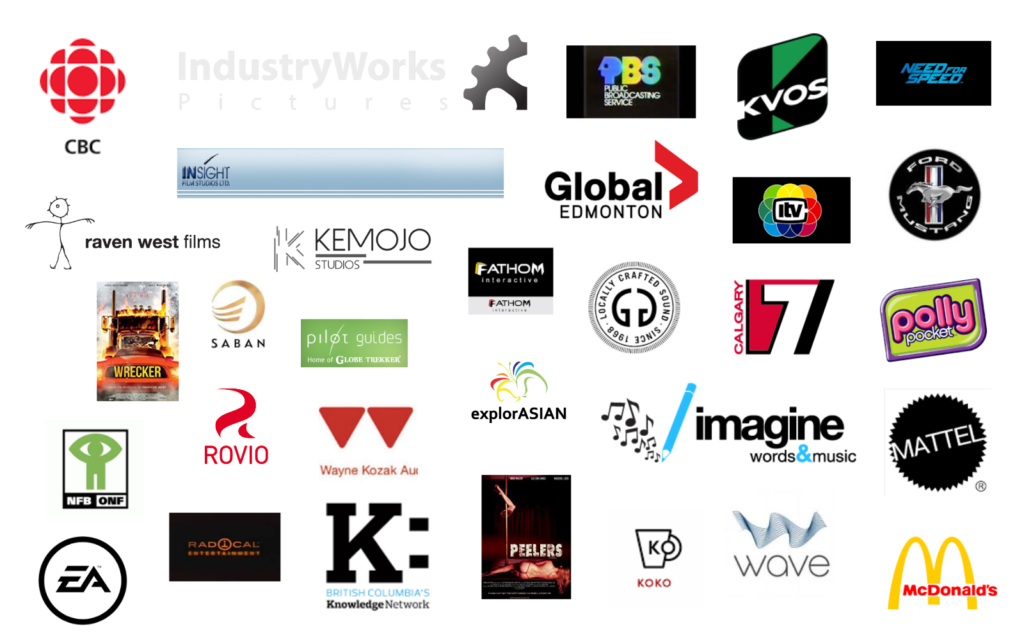